Moving beyond the scope of his previous output, Dean has entered into a new phase of creativity. Embracing the folk, folk-rock and country-rock sounds of his childhood, Dean is preparing to release a three-installment series of albums: "Optimist Breakfast", a solo acoustic album; "Pessimist Lunch", a full band version of the same songs, and "Realist Supper", a live album.

With three albums of varying sounds and styles, three EPs and a string of singles already under his belt, Dean is steadfastly beating on ahead into new domains of lyrical insight, firm feet-on-the-ground beauty and a deepening expression of Love and Joy for all aspects of the human condition. 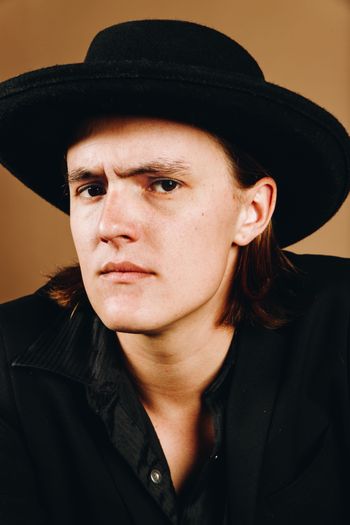 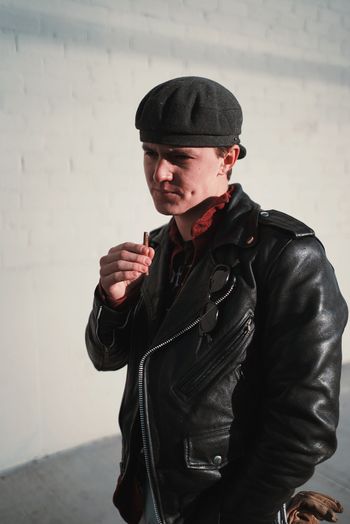 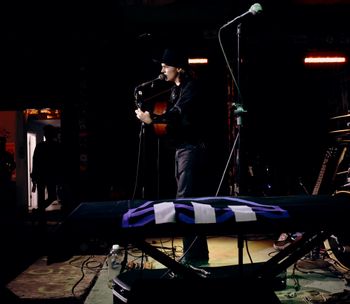 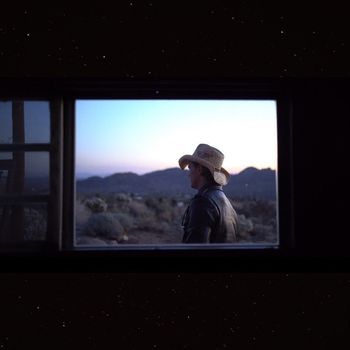 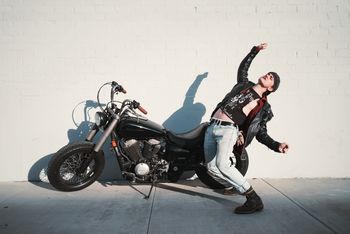 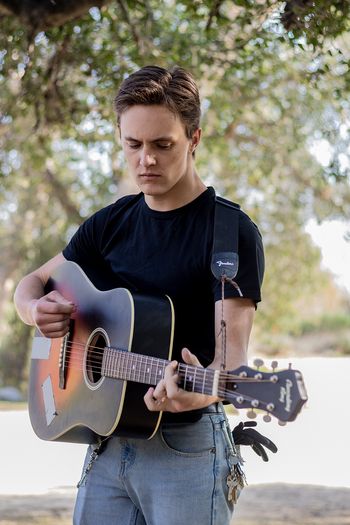 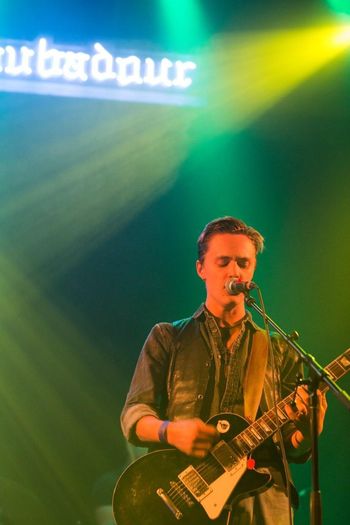 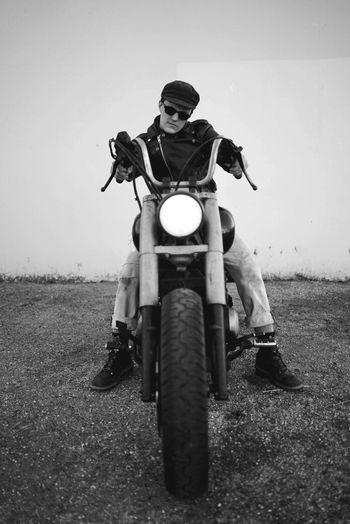 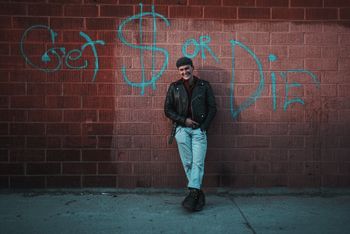 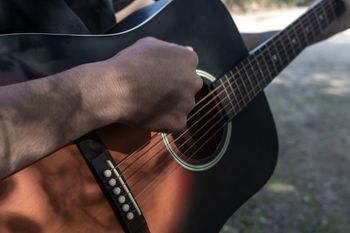 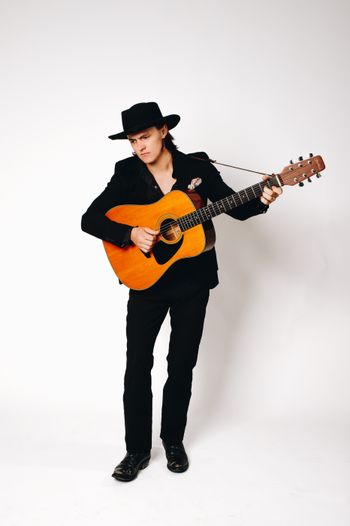 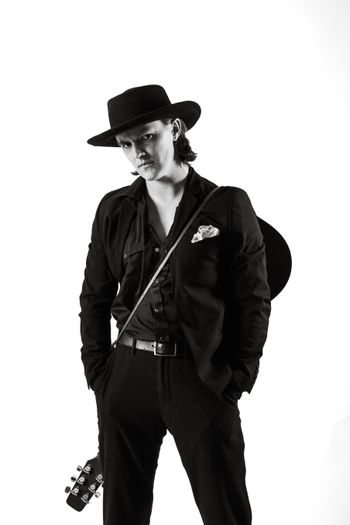 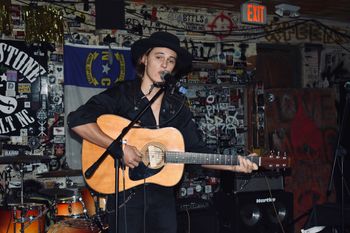